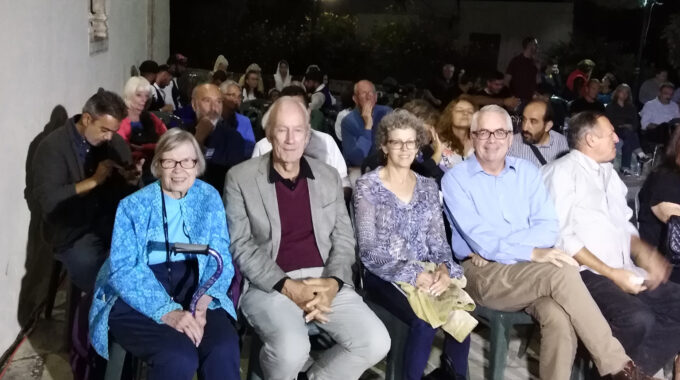 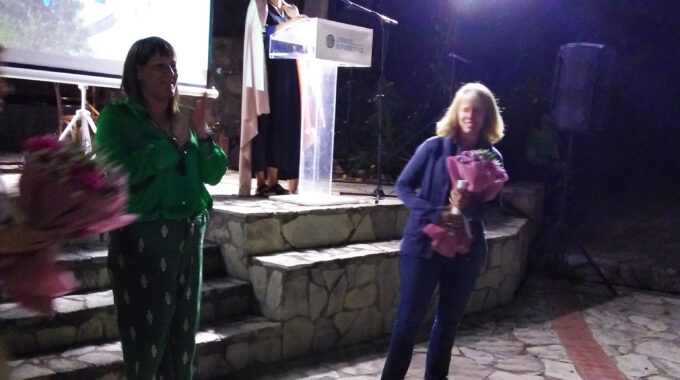 Melissa Eaby was honored for her numerous contributions to both American and Greek archaeological projects in the region. 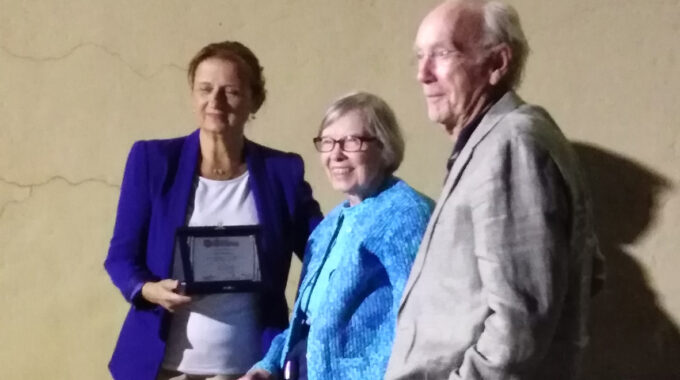 Gerry Gesell received a plaque for her service from the vice mayor of Ierapetra. 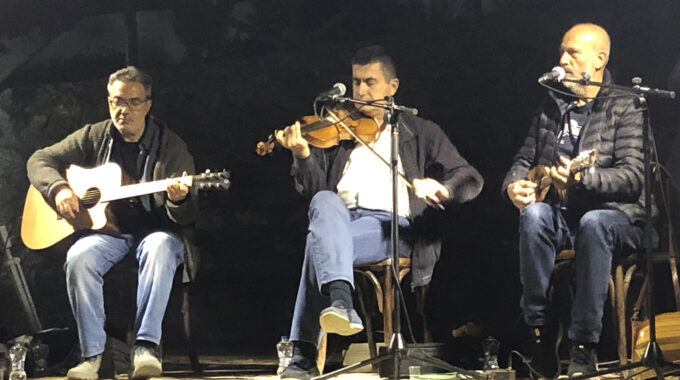 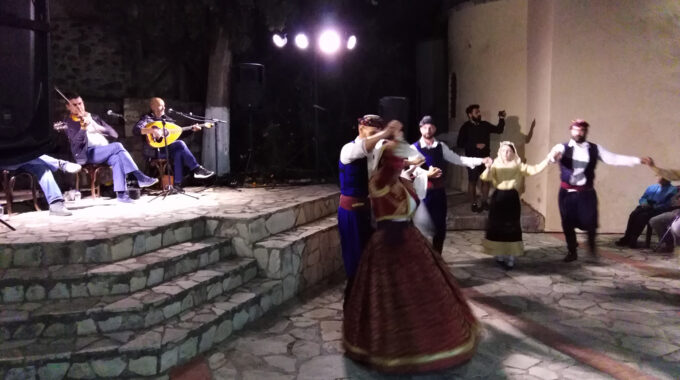 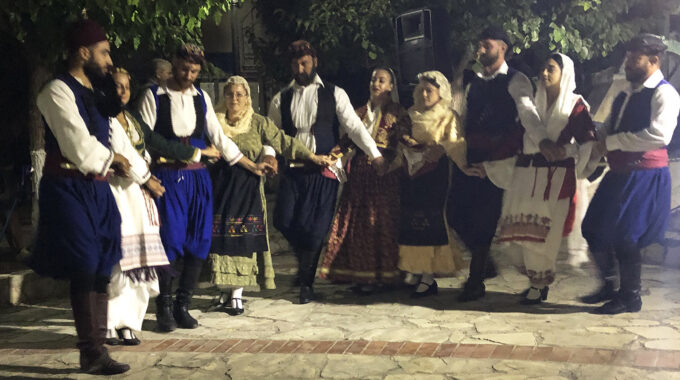 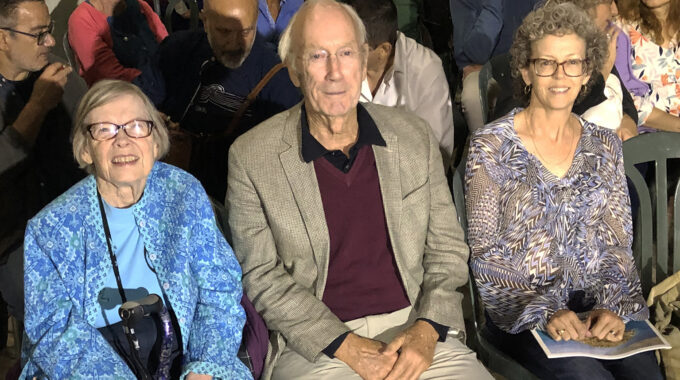 The audience enjoyed a wonderful concert. 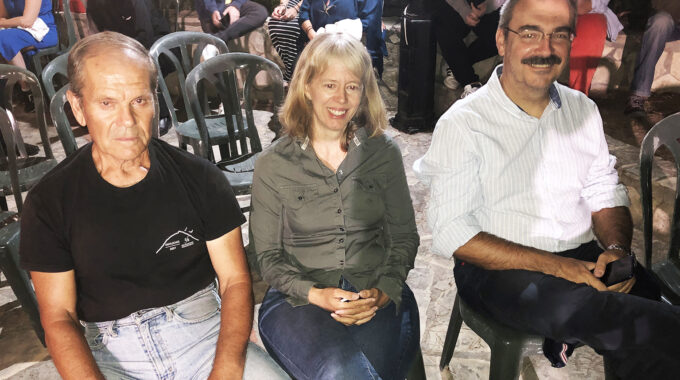 The audience enjoyed a wonderful concert.

We want to highlight a wonderful celebration in the village of Kavousi on Sunday night as part of a wider campaign in support of Greek tourism by the Demos of Ierapetra and the Prefecture of Crete. As part of the events, the organizers drew attention to work by several projects directed by members of the INSTAP Study Center and American School of Classical Studies including the excavations by Gerry Gesell and Leslie Day at Kastro and Vronda and Azoria by Donald Haggis and Peggy Mook. Gerry and Donald received plaques for their service from the vice mayor of Ierapetra while Melissa Eaby was honored for her numerous contributions to both American and Greek archaeological projects in the region.

The audience then enjoyed a wonderful concert by Vangelis Vardakis, Kostas Avysinos and Giorgos Stavrakakis highlighting songs written by distinguished Kavousi violinists and accompanied by the Cretan Dance group of the Cultural and Folklore Association from Ierapetra in courtyard of the church of Panagia Mesohorianis. The result was a near perfect evening of traditional Cretan music and hospitality leaving many in the audience to think back to when they first heard those songs as children or participated on one or more of the excavations.